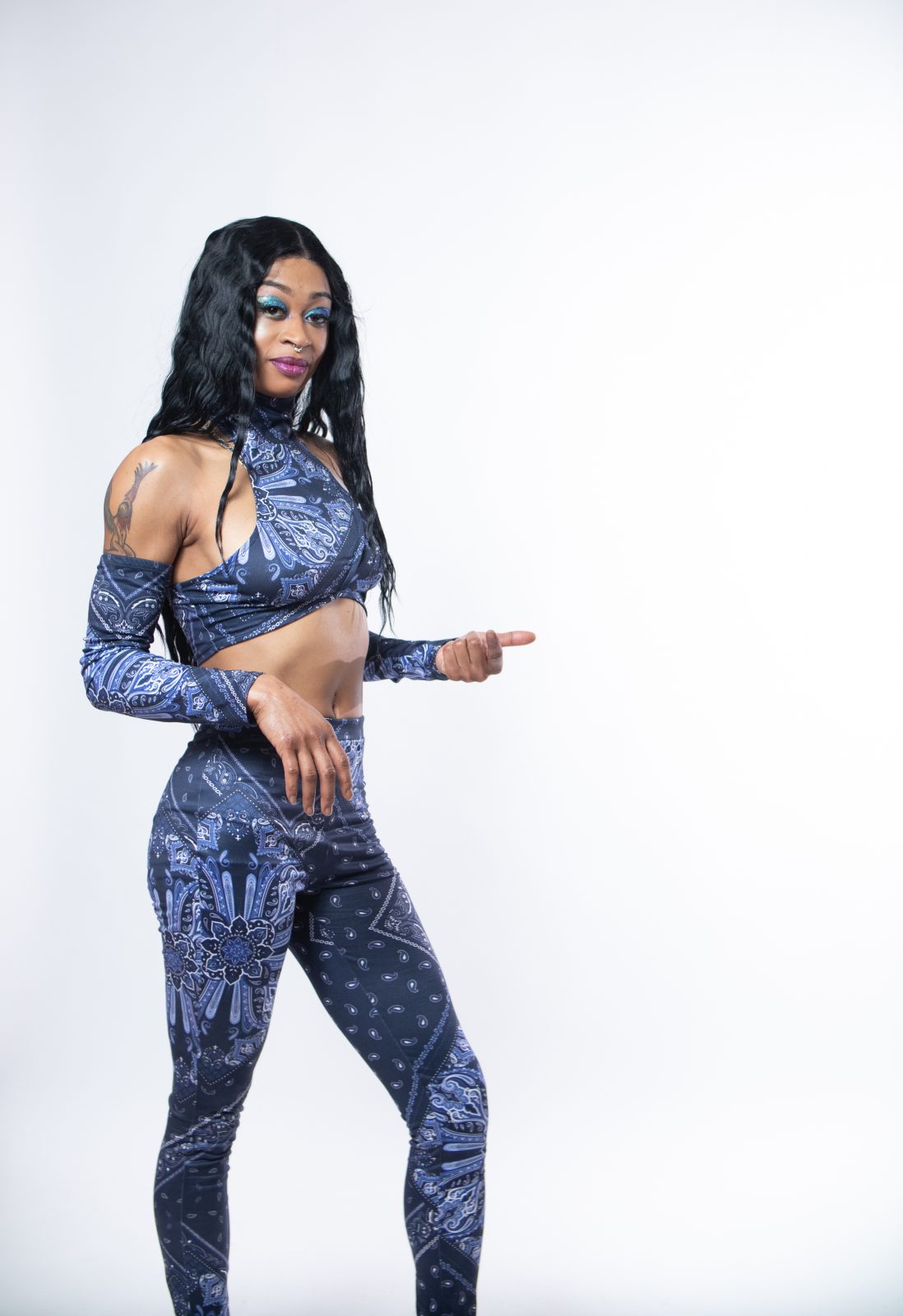 #EMPIRE #Chiraq #NotAnotherZombieMovie Instagram:CallMeSada. ۩Youtube:Im Good Wont Stop Me I Want Mo
Saddakka Cowans AkA Sada was born December 2, 1991 in Chicago, IL. She started rapping in the year 2003. “At first it was a hobby, then it became a Dream, that I wanted to live.” Saddakka had it rough growing up, being the second born of 6, but with all the drama going on, she still managed to not let it discourage her from making music. Saddakka then ventured off into doing little talent shows, community day fairs, and clubs she was allowed to expose her talent due to age differentials. In 2009, she joined a non-profit organization called “Counter Point” which was an after school program to help her pursue her music career. That great experience lasted only a year, but within that year, Saddakka was recognized and was added to a huge show case called “Heart and Soul”. The following year, Sada Sexy’s performances were being acknowledged on Channel 17. A local Lake County Community Updates television showcase.
Saddakka grew more driven from that point on: she signed herself up for every music gig available. In 2011, Saddakka took a trip to Indiana, for a chance to perform in front of 3 A & R’s. She rocked the performance, but was unable to make it to the next state for the second round. Although, still determined she entered a contest at a venue called “Writers Block” and won. Still only knowing the ropes of music, Sada performed at a many of places such as Adriana’s, San Luis, Flanagan’s, Adriannas, Tarbenders, Upper Deck, and more! Sada enlarged her name even more throughout the Lake County Area, which built a local fan base that grew to 5000+.
Saddakka’s greatest accomplishments followed in the year 2012. She got her name “Sada Sexy” patented, with her courageous and dynamic flow, people from Spain, France, Florida, even Texas, wanted her to feature on a song with them. She had her first show, where people had to open up for her in Wisconsin, at a club called “Braga ado’s”. She had her song called “Ride fa You” played for the first time on a radio station in Arkansas, also dropped her first mix tape February 15, 2012 called “Unladylike Behavior” which received four stars on Datpiff. Followed by her latest Mixtapes Call Me Dada and B.O.S.S Been On Sexy Shit also on Datpiff.com

Sada Sexy dropped her first official video on YouTube called “Ride Fa You” August 19, 2012 which received over 1000 views in 1 week. Also, Sada Sexy opened up for DTP’s Shawanna at “Level 5/ The Sundance Saloon”. Sada Sexy performed June 10, 2013 At the Red Iguana. Saddakka stays humble throughout her music journey, by just ignoring the ignorance people have to say, staying true to herself, and focusing on making her dream, a reality. “As long as I have at least (1) person listening, my music will always have a purpose” 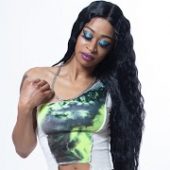 This area can contain widgets, menus, shortcodes and custom content. You can manage it from the Customizer, in the Second layer section.